You now know enough to take your big, stompy 'Mech and shoot things for fun and profit. To gain a basic understanding we advise completing the MechWarrior Academy scenario. There you will learn the basics of how to shoot and move. In addition you can test drive other 'Mechs. Every time you put a new 'Mech build together take it to the Testing grounds to observe it's movement characteristics and weapon heat. Every game map is available in the Testing grounds, so try out your 'Mech builds on cold, hot and temperate maps (which affects heat dissipation). 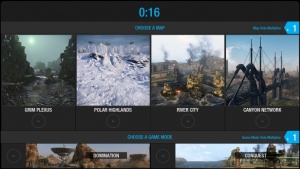 Faction Play is different. Solo players are matched with groups or with just other solo players (if there are at least 12 solo players looking for a match). SSR (see below) is used by Faction Play MM to fill teams with solo players.The map is random based on the mode currently selected for the planet in question. As one faction gets closer to victory the mode changes. 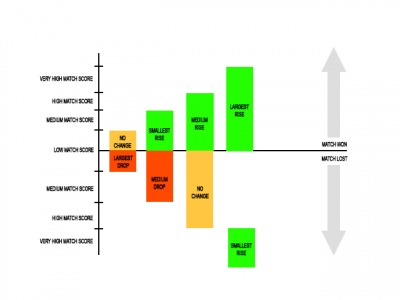